October 11, 12, and 13, at 7:30 p.m., Hanford Drama will be presenting its senior-directed one-act plays. This year, there are six plays, two of which were written by students.

First up is the original work A Lesson in Musical Theatre, written and directed by Tru Stites and Kate Whalen.

Next, the comedic Five Ex-Wives in ICU, directed by Kaiya Blank and Gracie Eissens.

After that, another original work: Anything that Could Go Wrong, Might Go Wrong, written and directed by Olivia Berry and Jesse Gervais.

In Act II, we have two comedies written by the same playwright (Wade Bradford): Conflict, directed by Eden Hill, and Genre, directed by Erika Pirozok and Isabel Rivera.

The last play of the evening will be 21 Chump Street, a musical one-act written by Hamilton creator Lin-Manuel Miranda. This will be directed by Mariah Campbell and Trevyn Wong.

Tickets will be available at the door beginning at 6:30 each night. Students and Seniors $8 and all others $10. 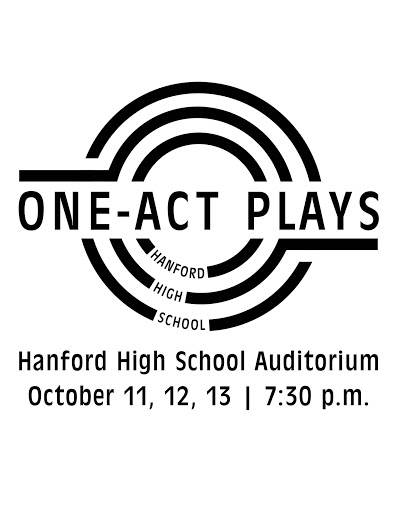 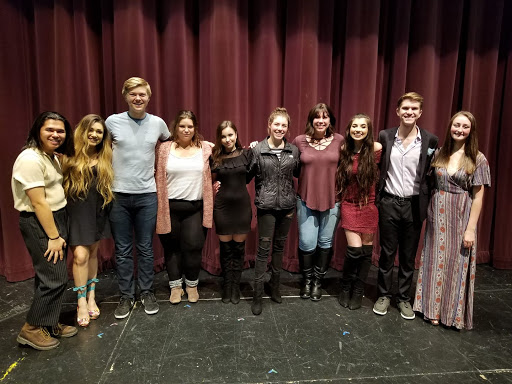